On Wednesday, 10 April 2019 the FCCJ will organize in cooperation with Finnair a Joint Nordic Breakfast Meeting with one of the most prominent Finnish business leader, Mr. Topi Manner, the new President & CEO of Finnair as our speaker.

Topi Manner (MSc.Econ), born 1974 was appointed Finnair CEO as of January 1, 2019. Manner has a long career in management positions at Nordea, the largest financial group in the Nordic countries, and since 2016 he has worked as a member of Nordea's Group Executive Management and as Head of Personal Banking. 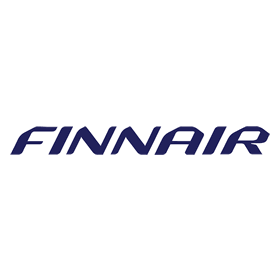 Finnair flies between Asia, Europe and North America with an emphasis on fast connections via Helsinki, carrying more than 12 million passengers annually. Finnair's extensive network connects 19 cities in Asia and 8 cities in North America with over 100 destinations in Europe.

The airline, a pioneer in sustainable flying, was the first European airline to fly the next-generation, eco-smart Airbus A350 XWB aircraft and it is the first airline listed in the Leadership Index of the worldwide Carbon Disclosure Project. The only Nordic carrier with a 4-star Skytrax ranking, Finnair has also won the World Airline Award for Best Airline Northern Europe for the past nine years running. Finnair is a member of oneworld, the alliance of the world's leading airlines committed to providing the highest level of service and convenience to frequent international travellers.