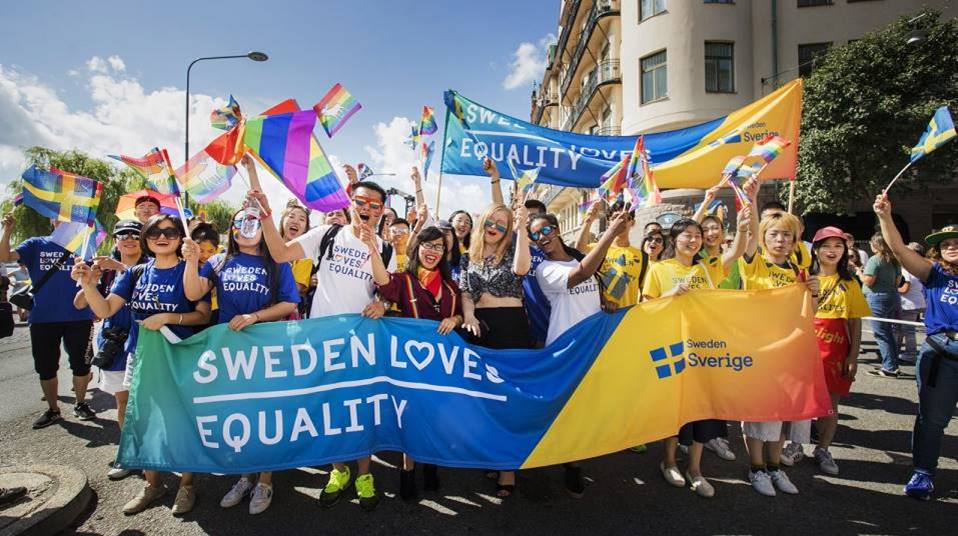 Now the season of pride parade in Tokyo is approaching soon during the Golden Week.  As our tradition, Embassy of Sweden will join the Tokyo Rainbow Pride Parade, as one group in the European Embassies’ group “European Ambassadors 4 LGBT ”.  We expect your active sign-up with your colleagues, friends, family members, your cats/dogs – march together with putting up the Swedish flags and the Swedish banner. This year, two non-European embassies of Canada and Australia will also join.

For preparation purpose we and EU Delegation would like to know the number of the participation beforehand. Last year we were one of the biggest group of about 30 participants among the European countries, so we aim more than that this year!

Here’s the details of the parade;

Dress code:  No needs to be formal, dress colourfully whatever you think good for the pride event. We will provide you a small Swedish flags.

13:30  Gather at the meeting point in Yoyogi Park (the details to be informed)

Please register directly to Fumio Sasaki fumio.sasaki@gov.se of the Swedish Embassy, Section for Communication and Promotion

- No need to tell respective names, but just for the participation numbers from your company/group (ex, from Sverige K.K. – 5 people join), and the email address to inform the final information.

- Feel free to bring your family and friends as long as you are OK to march in the general “Sweden” march group.

- Individual participations are also welcome, no need to respond by groups.

Participate with your Company in the Nordic Booth?

Companies participating the Nordic booth are committed to follow the general guidelines below:

- Participating companies are welcomed to distribute their promotion materials at the booth – preferably with a connection to the themes of the Pride event – free of charge.

- Sales of the companies' products is also possible when the following requirements are met: 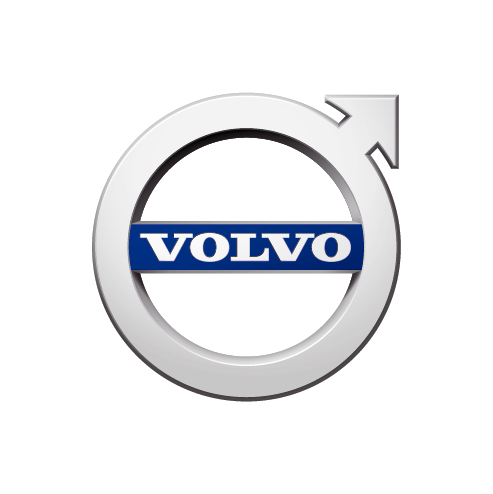