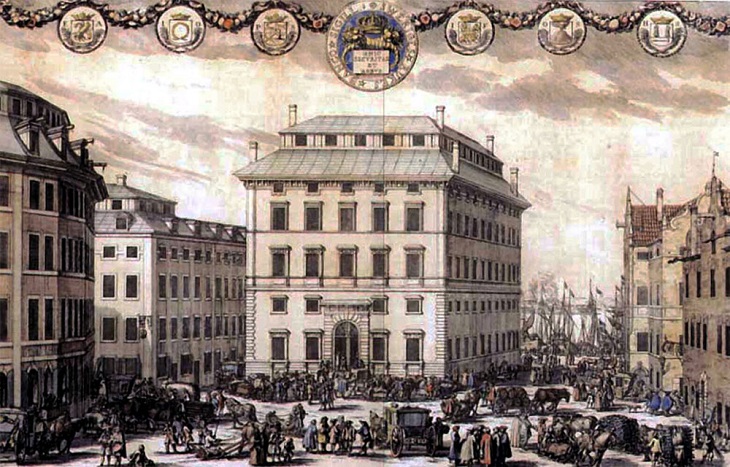 Stefan Ingves, known to all Swedes as the powerful governor of the Riksbank (the Swedish Central Bank), recently visited Tokyo as part of a delegation from the bank's General Council (Riksbanksfullmäktige). SCCJ News had the opportunity to sit down with the patient Governor to get answers to the questions you were always too embarrassed to ask. 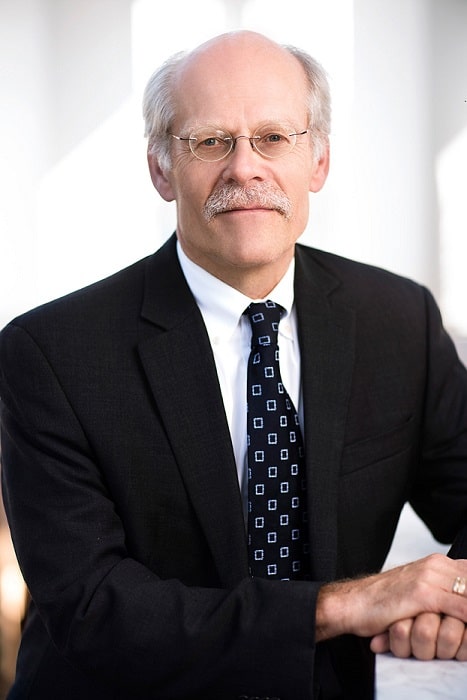 SSCCJ News (SN): What's the main difference between the Riksbank and the Japanese Central Bank?

Stefan Ingves (SI): Actually, when it comes down to the nuts and bolts - the craftsmanship of day-to-day financial management - there is no big difference between how things are done here, there, or in any other developed economy.

But, of course, most central banks have a long history: the Japanese central bank is about 150 years old*, if my memory serves me right. The Swedish Riksbank will be 350 years old next year. When an institution has been in business for that long, it naturally carries some baggage. The economic environment is also different from country to country, but the craftsmanship is basically the same. We central bankers can usually quite easily talk to each other.

SN: There hasn't been much economic development in Japan for almost 30 years now. Is the Bank of Japan doing something wrong?

SI: It's not really a question of what the Bank of Japan does or does not do. From my experience, the Bank has a very good understanding of the problems Japan is facing: a shrinking workforce that has to support a rapidly aging population, as well as the automation and manufacturing industries shifting production overseas. These are problems Japan shares with other developed economies. Each country has to solve these problems in its own way. It's politics, and it takes time. But it's not a lack of understanding at the Bank of Japan that is the problem.

SN: But in Sweden we seem to react much quicker to crises.

SI: That's because we have to. A small, exporting economy like Sweden's has to react very quickly if we want to protect our standard of living. Exports comprise around 50% of Sweden's GNP. If we make the wrong decision, we'll see the result quickly. We'll simply run out of money much faster than a huge economy like the Japanese.

Our very high standard of living comes from the fact that we constantly tweak, adapt, and fine-tune. We try something, and if it doesn't work, we try something else. Structural changes are never ever easy. But in a small, open economy you usually see the results immediately. You'll notice directly if you made the right or wrong decision.

SN: Are the Swedish more flexible?

SI: I think there is a high degree of acceptance of change among the Swedish. We, too, have tried to protect important industries, like our shipyards in the 70s and the textile industry. And, as we all know, it didn't work very well. Small, open economies learn quickly to accept change. We have learnt that it's better to support people and to help them into new industries, rather than to try to save industries without a future.

SN: Negative interest rates in Japan have lead people to keep their money under the tatami mat rather than in the bank. Is it the same thing in Sweden?

SI: In this case, you can't compare Sweden and Japan. In Sweden, there is less and less demand for cash. The circulation of coins and notes is quickly shrinking. This change is totally technology-driven, especially among younger generations, which prefer the convenience of electronic money and payments via mobile phone, or from phone to phone. Today, digital money is completely dominant in Sweden.

Usually, cash in circulation increases in an expanding economy. Sweden is a rare example of the opposite. The amount of cash topped some five or six year ago at around 100 -115 billon SEK. Today, the amount in circulation is about 60 billion SEK. The rest is digital money.

SN: Why do we have negative interest rates?

SI: Interest rates are low all over the world today, with negative rates in many parts of the world. Sweden is not free to set its own rates; we have to go with the flow.

SN: But what's wrong with a world without inflation? And why 2%?

SI: It's about the stability in the economic system. Every economy needs a certain level of inflation. Deflation creates instability. If you don't know whether prices will go up or down tomorrow, you will have to focus too much energy on non-productive issues.

Think of it as electricity. If you woke up every morning not knowing whether the outlet would deliver 220, 100, or 175 volts, you would spend hours every morning trying to protect your toaster. It's the same with inflation. A reasonable level of inflation creates a stable playground for economic activities, where the players can focus on more important things than prices.

However, inflation doesn't have an intrinsic value, and 2% is not a scientific figure. It comes from a generally accepted best practice: a level as small as possible, but still with a safe enough distance from zero and the dangers of deflation.

*Note: According to Bank of Japan website, they have started operation in 1882 and are now in the 135th year