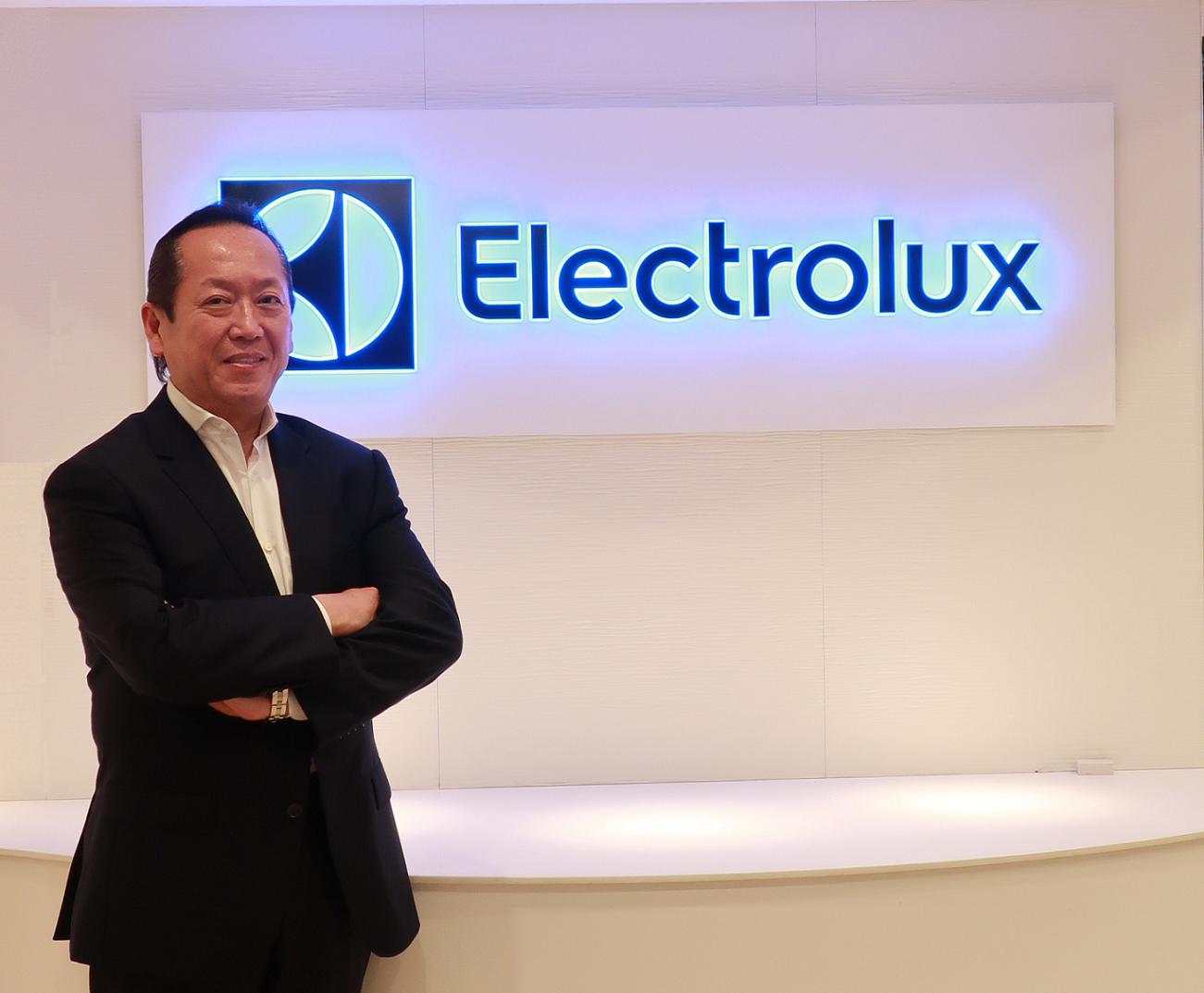 Currently, the population of Sweden increases by one person every four minutes! At the time of publishing of this article the population was 9,998,022 which means that the magic number 10 million was calculated to be reached on Friday January 20th, 2017!!

And at 7:47 on Friday January 20th, Swedish Time, the population counter at the official site Statistics Sweden passed 10,000,000 persons!! A historic moment for Sweden:

Statistics Sweden - the government bureau for the collection and dissemination of official statistics (in Swedish SCB)- has been gathering population data since 1749. At the time, Sweden was very scarcely populated with only 1,8 million people. Since then, apart from the occasional dip, the population has steadily grown, but the rate of increase has been far from linear lately; it has in fact picked up quite a lot of speed, counter to the tendency of other developed nations such as Japan.

There were about 6 million citizens in 1923 and 8 million in 1969. But then, around the turn of the millenium, somebody seemingly floored the accelerator. By 2004 the 9 million mark was reached, and now, only 13 years later, the Swedes are 10 million and counting. The prognosis is that the country will reach 11 million as early as 2024. After that, the rate of increase will slow down, but only a bit; Sweden will have 12 million inhabitants by 2040, if the prognosis proves to be correct. As far as Statistics Sweden is concerned, the population will continue to increase after that if the trends of today continue to hold.

The nativity rate - 1,9 children per woman in 2014 - is among the highest in Europe and is ample evidence that the childleave and childcare systems in Sweden are proving their value. It’s now quite common that Swedish women choose to have a third child. The high number of migrants is first and foremost due to the rise in the number of refugees fleeing war-torn countries such as Iraq, Afghanistan, Somalia and Syria, but it also shows a trend towards increased labour migration from new member states in the European Union, as well as a growing number of foreign students in the country.

An increased population is generally viewed as a very positive trend in Sweden. It naturally means a larger market for goods and services, making the country even more attractive for investments by both domestic and foreign corporations, and an increased workforce, increasingly higher educated, can only mean that the country will continue to prosper in the long run.

And, in case somebody is worried about overcrowding, Sweden is nowhere in danger of reaching such a state for quite some time to come. Even with 10 million inhabitants, the population density comes around to an average of 22,2 people per square kilometre. In case you wonder how that stacks up with Japan, the number of people per square kilometre here is roughly 335. But to be honest, since the Japan archipelago consists of about 70% rather uninhabitable mountains, a more realistic figure would be 1,117 people per habitable square kilometre.