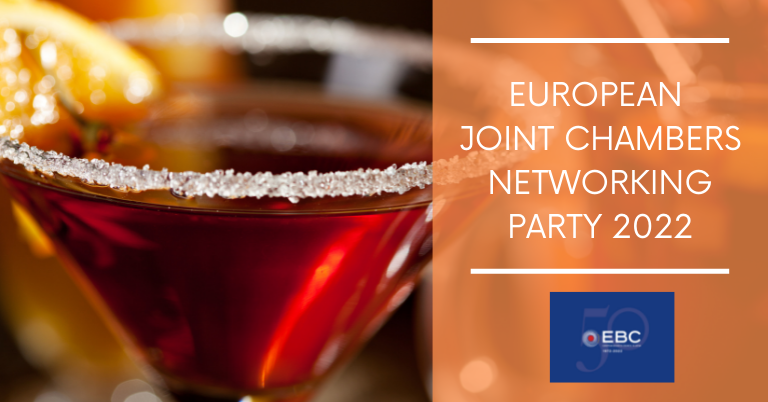 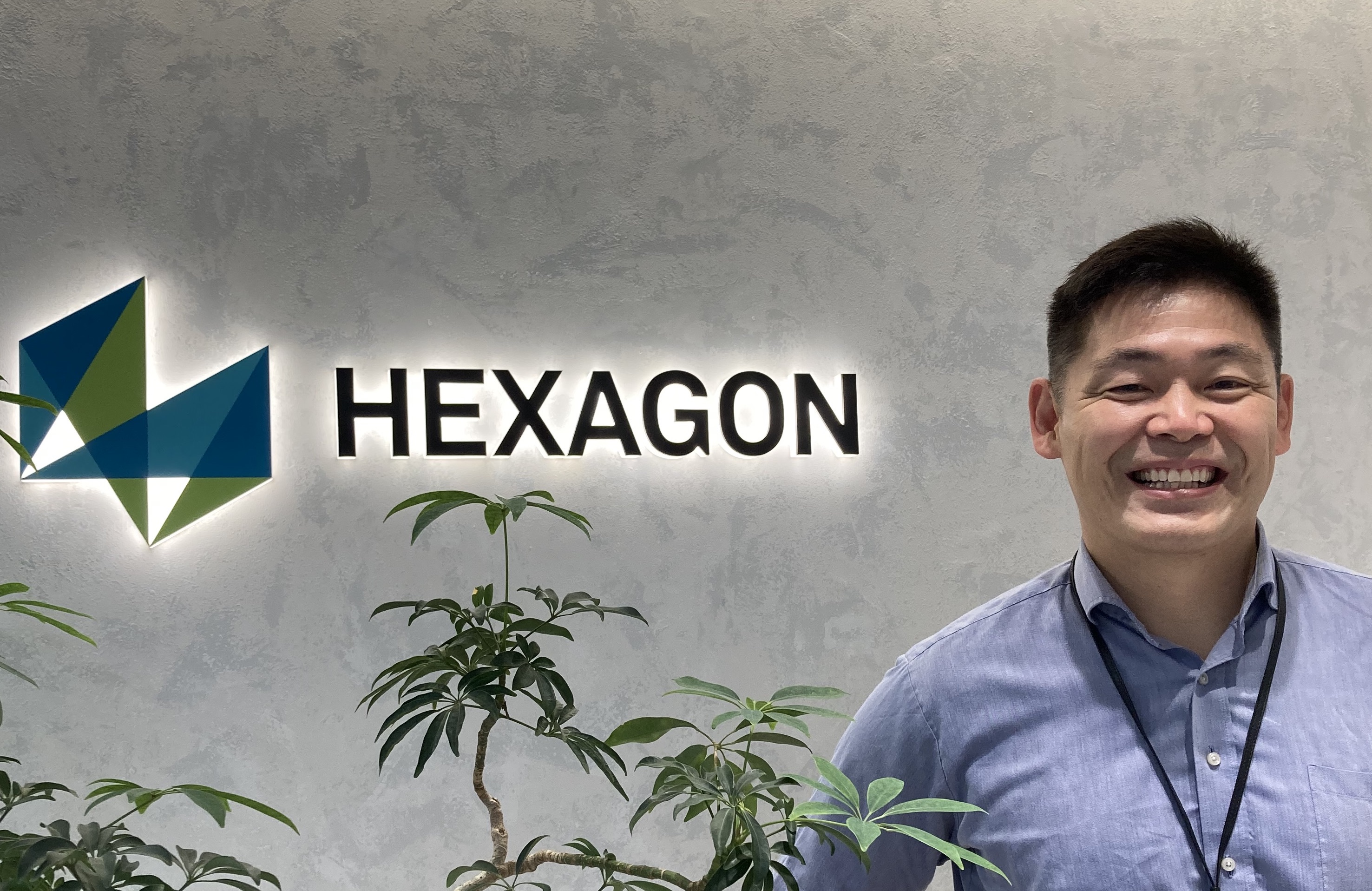 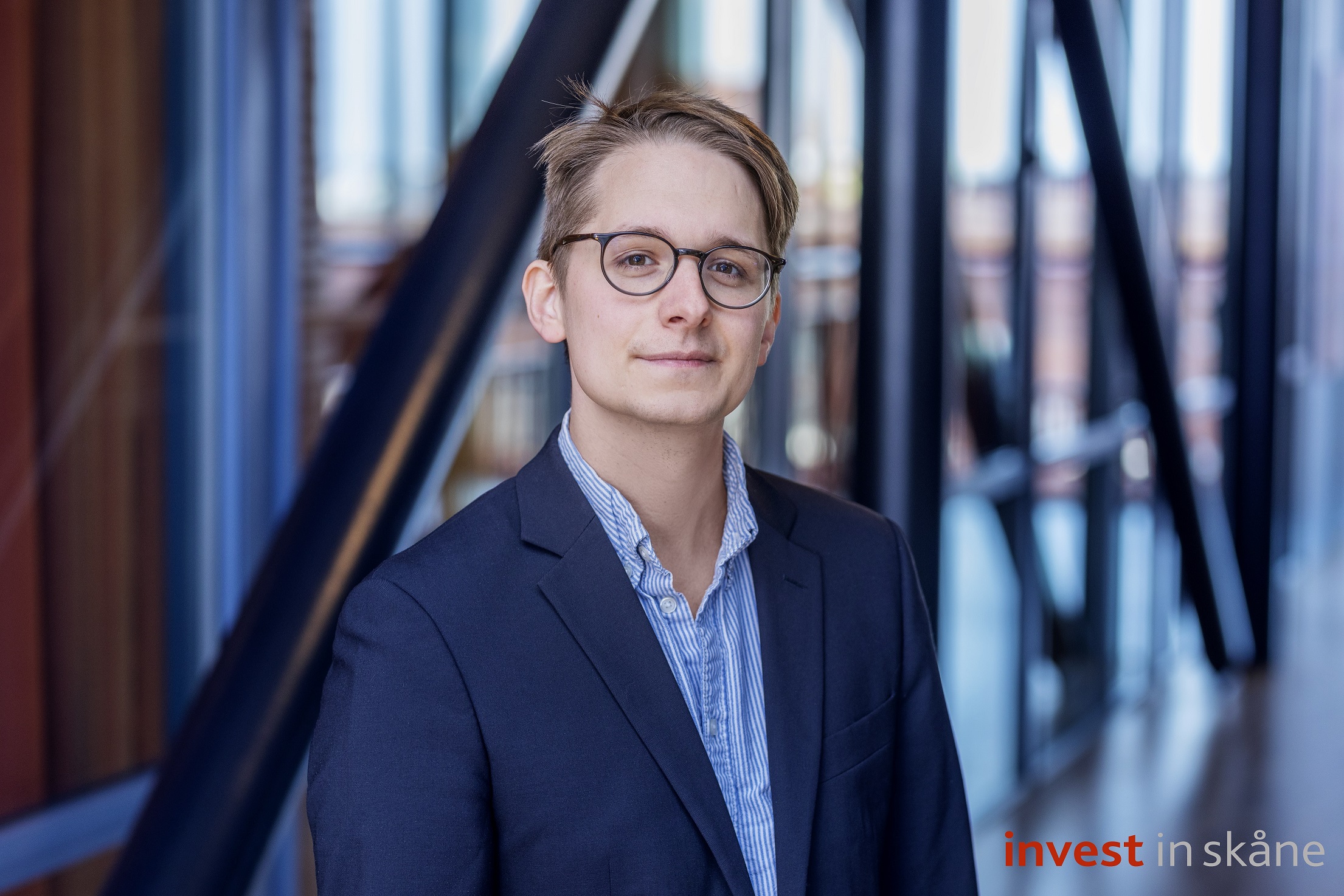 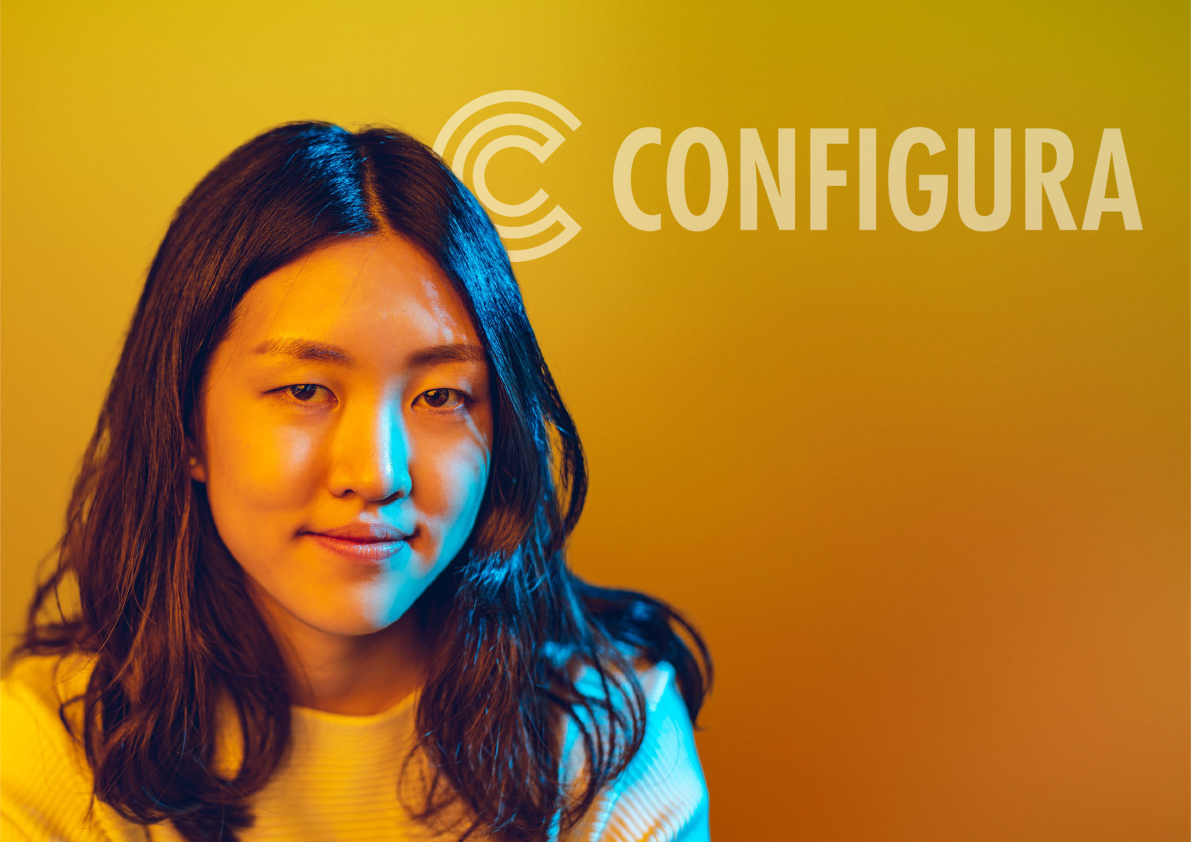 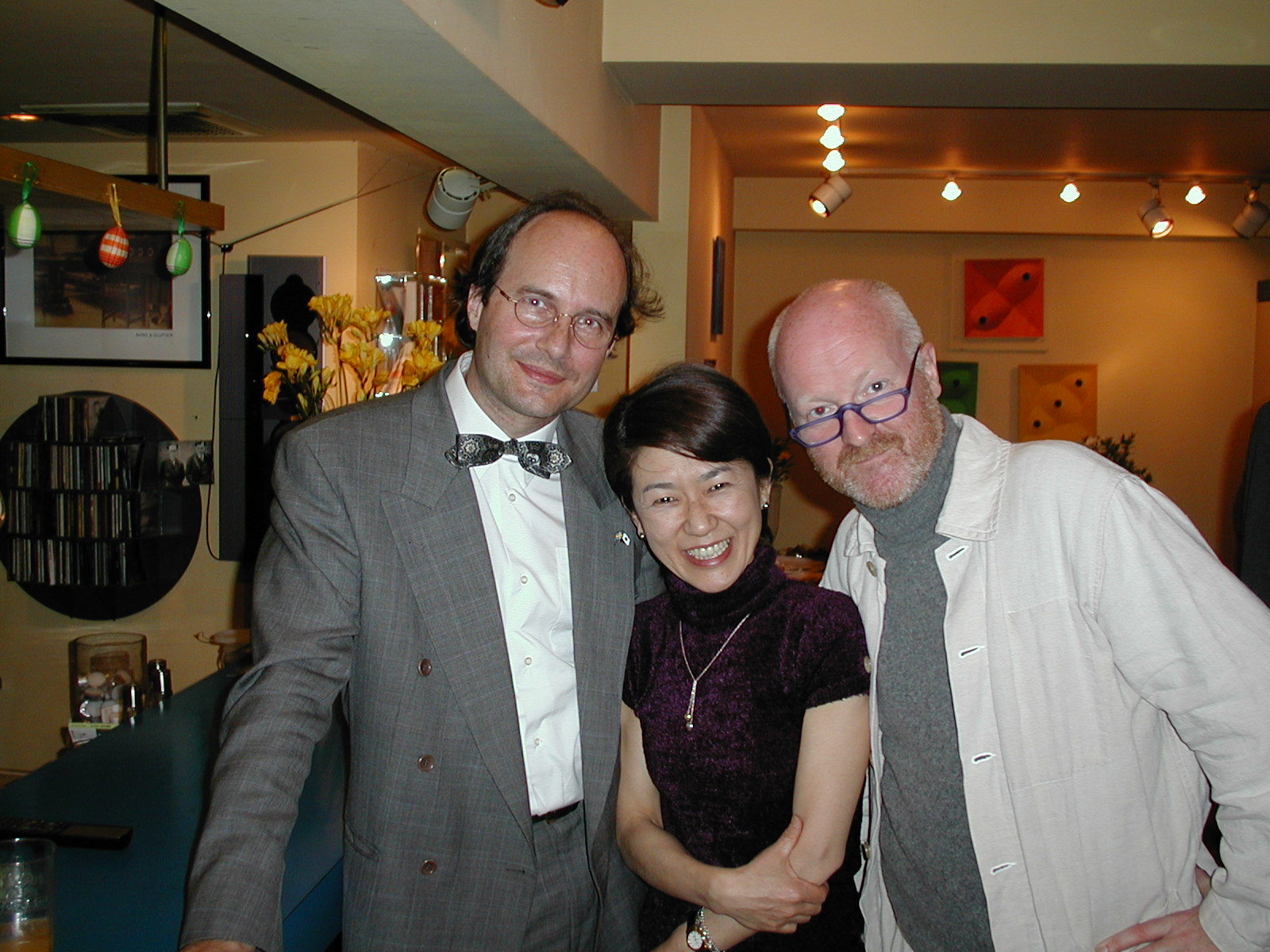 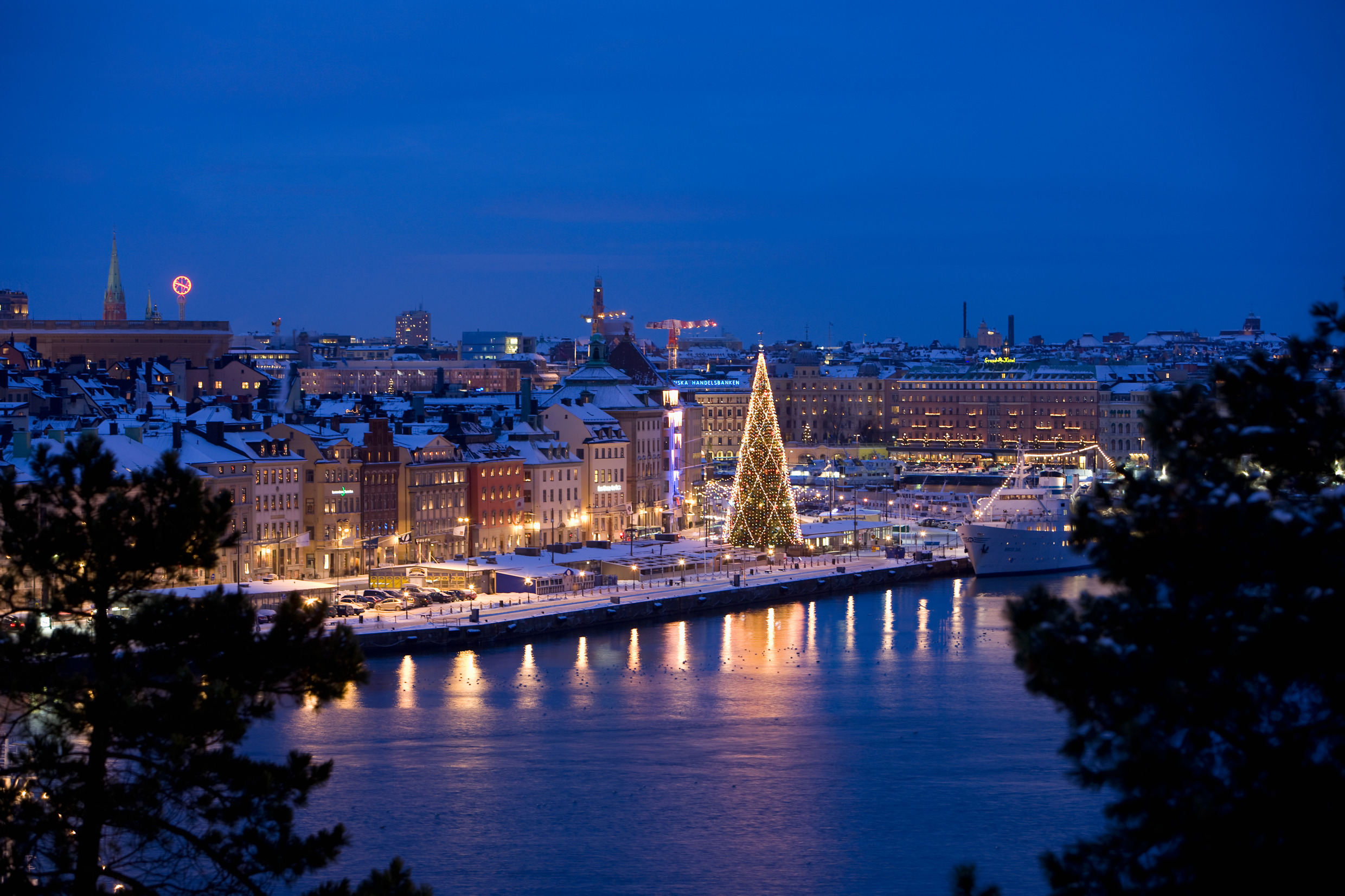 [Save the Date] Nordic Christmas Gala 2022

Member introduction: Mycronic - The unknown company your devices depend on

No one can blame you for not being aware of a company called Mycronic; even though the company is listed on the Nasdac OMX in Stockholm, as with most companies in the B2B-arena, they are fairly unknown to people outside of their respective industries. This Swedish company happens to be a developer of technology that is absolutely essential in the production of some of our most used devices: our television  sets, our computers and, most ubiquitous of them all, our mobile phones. All displays in the world are manufactured with the help of Mycronic systems. 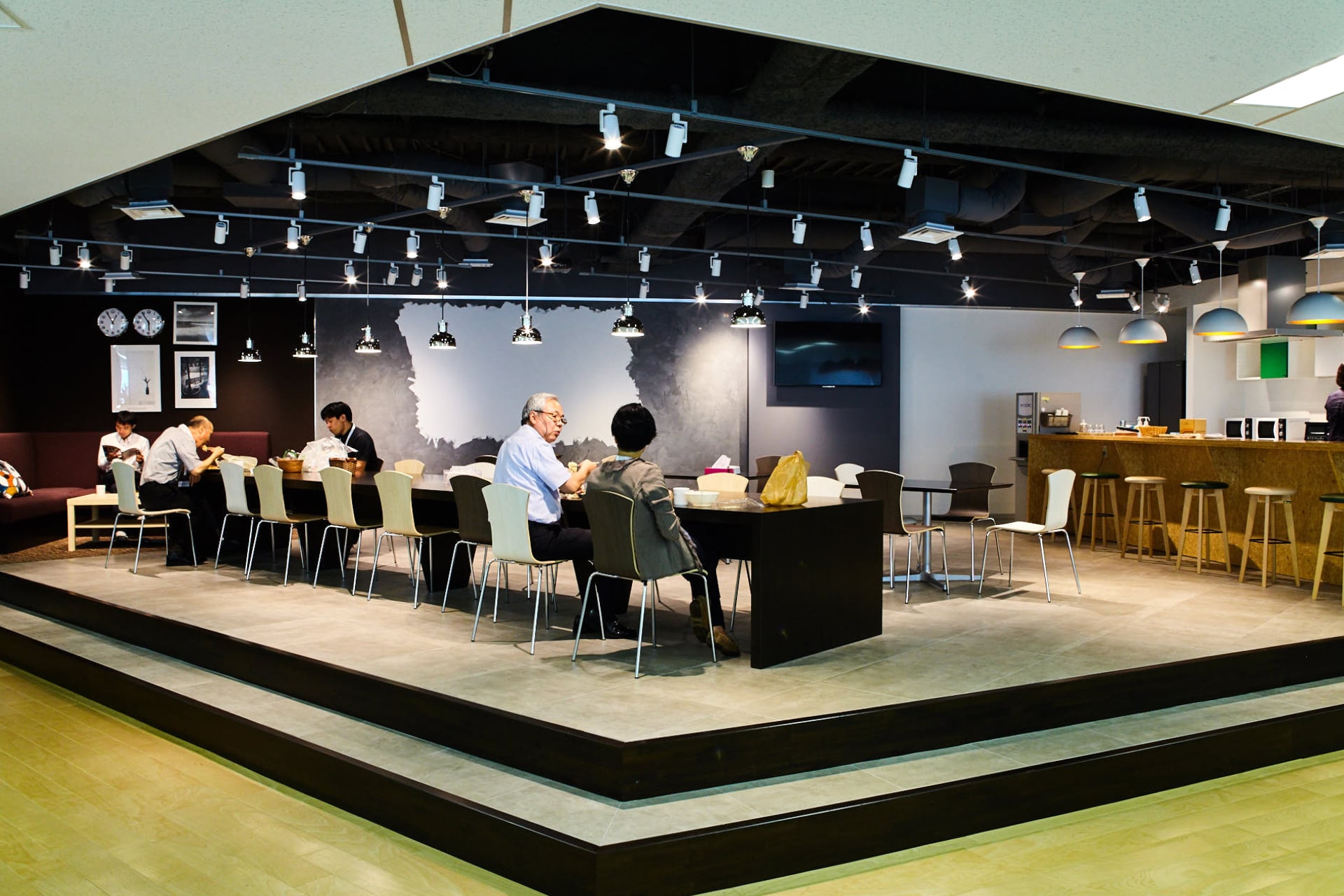 Mycronic develops and manufactures laser mask writers and surface mount technology (SMT) assembly solutions. While the SMT technology is essential for most electronics manufacturing today, the photo mask made by Mycronic systems is especially important in the production of flat-panel displays. In this area, Mycronic’s dominance is total as they are supplying their technology to all display manufacturers, of which almost all are located in Asia.

BIG IN ASIA FOR 25 YEARS
Due to that last fact, the company, with its headquarters located in Täby, just outside central Stockholm, has done business in Asia since the early 90s (the first customer was Korea’s LG). Magnus Råberg,  responsible for the business area pattern generator globally, started traveling to Asia in 1997 and he flew to Japan on more than 200 occasions before he decided it was just as well that he moved to the country in 2015.

We had the opportunity to sit down with Mr Råberg in the company’s spacious and beautiful Tokyo office in Chofu. The space has a real Scandinavian feel to it, with height-adjustable desks, ergonomic office chairs and a very well-equipped cafeteria-style social space.

We began by asking Råberg, an imposing man with an obvious Swedish west coast dialect, to tell us a bit about the history of this leading edge company.

“Well, what is now core of Mycronic was actually two companies to begin with”, he says. “Gerhard Westerberg, a researcher at the Royal Institute of Technology (KTH) in Stockholm, was leading a group of microlithography researchers towards the goal of developing equipment capable of writing photo masks for the semiconductor industry. They succeeded and founded a company in the early 80s to manufacture and sell the first laser-based mask writer. This was to become Micronic Laser Systems”.

He continues: “At around the same time, another company - MYDATA - was established in Sweden. It developed a unique system for manual circuit board assembly with a rapidly moving beam of light to show the operator where to mount components. Later on, the company developed fully automated systems.”

After developing a laser mask writer for CRT TV sets in the early 90s and then another version for the emerging LCD display industry later in the decade, Micronic Laser Systems experienced explosive growth while overtaking other competitors’ positions with superior technology.

In 2009, Micronic Laser Systems acquired MYDATA and now both product lines - leaders in their respective fields - share the same Mycronic label. Mycronic continued their growth by acquiring three companies during 2016, one in Germany, one in China and one in USA.

SUBSIDIARY IN JAPAN - AN INVALUABLE ASSET
Mycronic has had business in Japan at first through representatives and then, from 1997, with its own subsidiary. “When we first entered the LCD display laser mask writer market”, Råberg says, “Toshiba was a strong competitor, but in comparison with our technology, their system was slower and dependent on a vacuum. So, when demand for larger-sized screens rose, they couldn’t keep up because of the technological difficulties inherent in larger vacuum chambers. Now, the largest photo masks made with our technology are 2 by 2 meters!”

Being present in Asia with a subsidiary has been a tremendous success factor for the company, according to Råberg: “Since some of our largest customers are located in Japan and Korea, it’s of course very important to be able to support them with first-class service. We have now not only first-level support in the country, we are also moving second-level support from Sweden to Japan. Our support staff in Japan are also now servicing all of our Asian customers, as well as the USA. This is working really well as the whole Japanese organization is skillful, hard-working and determined to give our customers the best support.” Råberg adds: “Another very important aspect of being present here, is that most of the other components of the manufacturing process are made in Japan, which means that a close cooperation with key players, is essential for our mutual success.”

Mycronic now operates in more than 50 countries with more than 900 employees servicing more than 2,300 customers. But Japan is certainly standing out in this crowd, and Råberg believes this will continue to be the case. As for Mycronic’s business in Japan, not only will new systems be introduced because of new display technologies, such as AMOLED; because of the large number of systems installed in Japan since the late 90s, the upgrading/exchange of older systems and the servicing for all systems are also providing a very good revenue stream for the company.